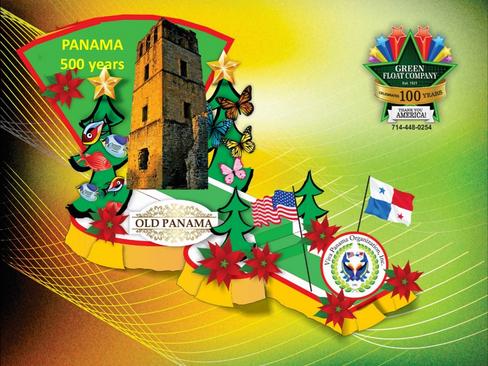 (Nov. 16, 2019, Los Angeles, CA) – Viva Panama Organization (VPO) with great pleasure announces its participation at The Hollywood Christmas Parade, with a float commemorating the 500 years of the founding of Old Panama City.  The parade will take place on Sunday, Dec. 1, 2019, starting at 5 pm at the corner of Hollywood Blvd. and Orange Drive in the city of Hollywood.

We will have special guests 2016 Queen of Calle Arriba Las Tablas, HRM Rosario Mayela Garcia, and Maria Alejandra Garcia Chanis, who will be wearing a special costume by Panamanian Master designer Horacio Prado, mastermind of the famous Carnivals of Las Tablas, in the countryside of Panama.

Ballet Folklórico Viva Panamá, the official representative of Viva Panama Organization, will be displaying the national dress the “Pollera”, this dance company has toured extensively over its 28 years of life, locally in more than 65 cities in California; nationally in 3 states; and internationally, in 4 countries, Mexico, Puerto Rico, Canada, China, and Italy in 2020. ​ 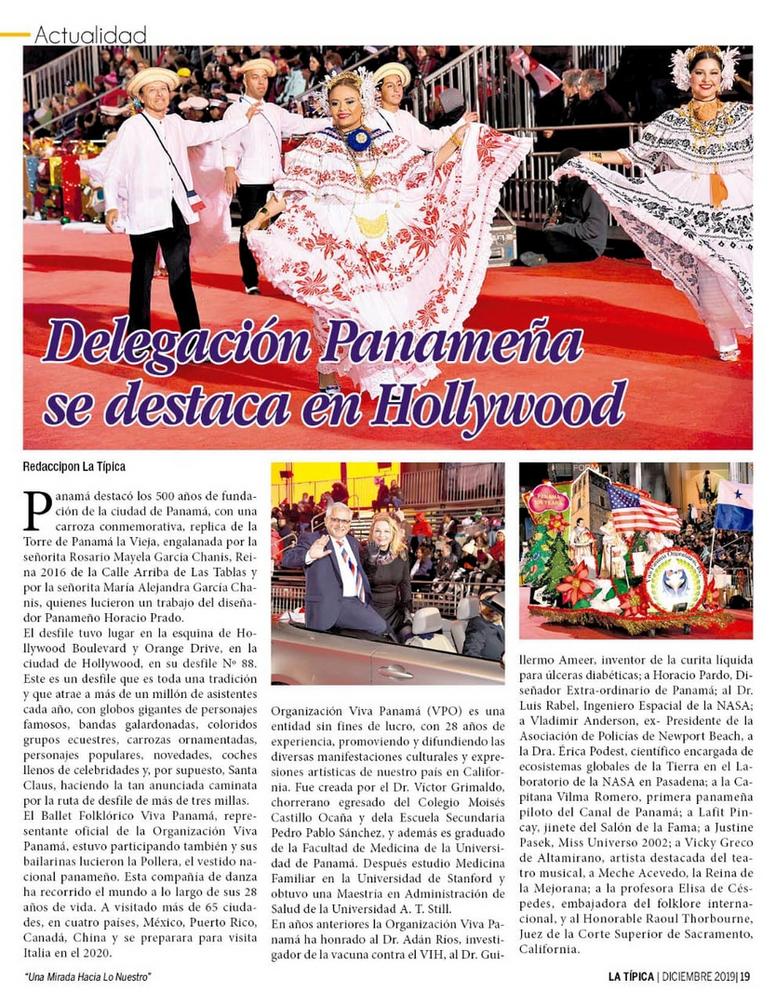 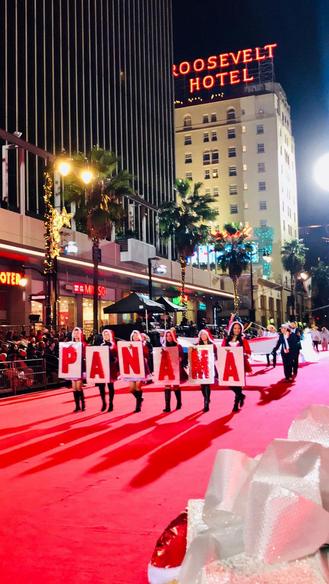 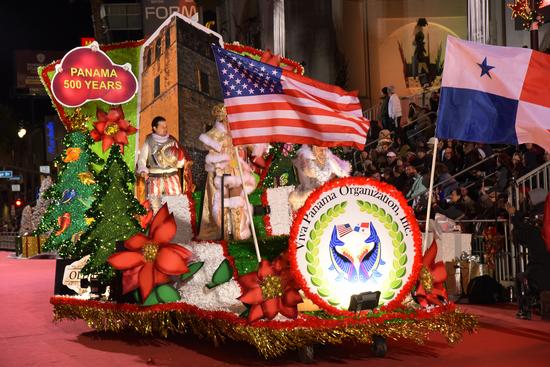 The float presented by Viva Panama Organization will display the Old Panama City tower as main theme and adorned with the presence of HRM Rosario Mayela GarciaChanis, Queen 2015 of Calle Arriba de Las Tablas, the most famous Carnival of Panama and Maria Alejandra Garcia Chanis, who will be wearing a costume by Panamanian Master designer Horacio Prado, mastermind of the most famous Carnivals in Panama, Las Tablas, in the countryside of Panama.