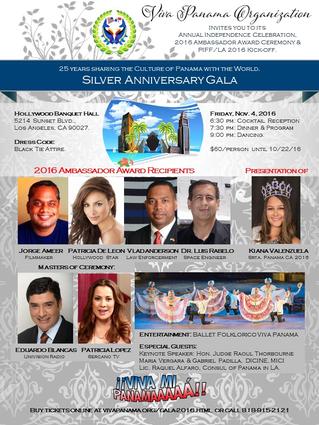 We had the pleasure of introducing Kiana Valenzuela, Srta. Panama-California 2016and as Mistress of Ceremony, our dear friend journalist Patricia Lopez.  Especial performance by

​Actress in the English and Spanish Market.

Viva Panama Organization (VPO) always proud of its Culture and its people, always striving to share it with the multicultural population of California annually recognizes its Distinguished Panamanians for their professional achievement and contribution to the Panamanian community in USA. These are our 2016 Honorees. 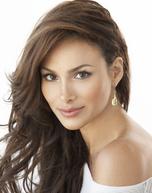