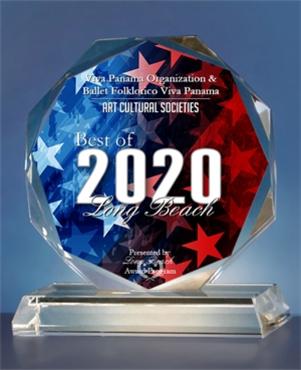 In April 1991, after realizing that their Culture was not represented among the multicultural festivals in the Southern California area, a group of Panamanians created Ballet Folklórico Viva Panama.  Later in April 1999, The Panamanian Cultural Arts Center is created as a response to the need for more exposure to the Panamanian Culture.

Viva Panama Organization (VPO) is the merge of these two first entities, as a way to fulfill the need of the Southern California community and consolidate it with a more comprehensive expression of the Culture of Panama.  The formal inauguration of the organization took place on Sept. 14, 2002, in Los Angeles, California with the visit of the Panamanian Miss Universe 2002, Justine Pasek.

Our organization had the privilege and pride of establishing the International Week of Panama" in the County of Los Angeles in 2003 when we celebrated galore our Centennial at the Anson Ford Theatre.  Our organization is the main organization representing culturally our country in Central and Hispanic Associations in Los Angeles area. 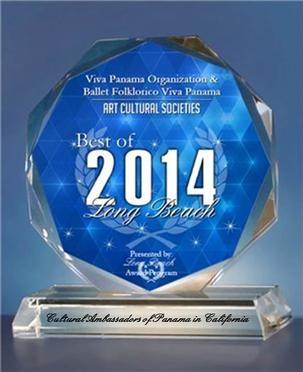