Some exchange of gifts to memberts of the organization committee, as tokens of friendship and respect for each others.

We, the members of Ballet Folklorico Viva Panama, are so grateful and very pleased with the hospitality received from the organizers of the 5th China Shanghai Lujiazui International Folk Fitness Dance Festival, specially to Mr. Zhou, Director of the Committee, Mr. Yin Jun, Art Director, Mrs. Lin Limei, Director of the International Department, Mrs. Julia Yan, Vice-Director of the International Department.  A special gratitute to Huang Hong, the young lady assigned to us as translater and assistant. Thank you very much Huang for your support from all of us!  We'll see you soon!

We were really impressed by the magnificence of Shanghai, its modernism and his beautiful surroindings.  Shanghai is the largest city in China by population, and the second most populous city proper in the world, with a population of more than 24 million as of 2017.  It is a global financial centre and transport hub, with the world's busiest container port.  Located in the Yangtze River Delta, it sits on the south edge of the estuary of the Yangtze in the middle portion of the East China coast.

Another city visited was Beijing, formerly romanized as Peking, which is the capital of the People's Republic of China, the world's third most populous city proper, and most populous capital city. The city, located in northern China, and the location of the of The Great Wall of China. 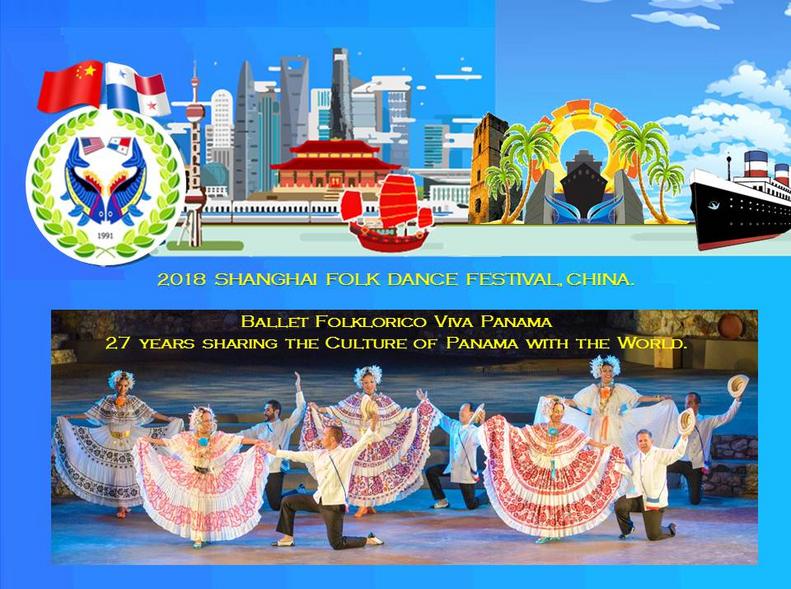 During the dance festival, dance teams performed at the building square, park and residential area of Lujiazui Financial City.  They interacted with the white-collar workers and local residents,  The dance teams also went to regions to perform, such as the Shanghai International Resort Disneyland, Shanghai Jinshan industry district, etc.  It promoted and advertised the image of the International Dance Festival.  In this harvest season, they created a beautiful folk culture laandscape for the beautiful Shanghai.