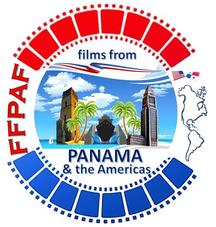 Viva Panama Organization (VPO) has developed diverse programs throughout its 27 years striving for spreading the Culture of Panama in California and the world, and one of these programs is Films from Panama & the Americas Festival (FFPAF) formerly known as Panamanian International Film Festival in Los Angeles.  It serves as a platform to promote and expose the harvest of Panamanian & Latin-American filmmakers, facilitating screening exhibitions and promoting the networking between participating countries and the industry in Hollywood, hoping to stimulate the development of film projects between Panama, Latin-America & USA.

FFPAF is held during the celebration of the International Week of Panama in Los Angeles County and its Opening Gala is done in conjunction with VPO's Annual Ambassador Award Gala Night and the actual Film festival at the Egyptian Theater in Hollywood.